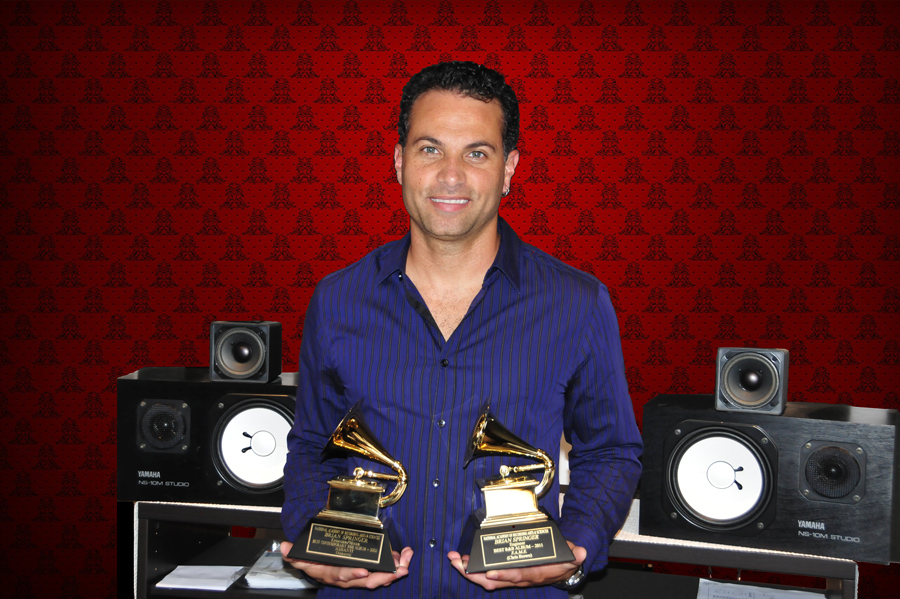 Brian Springer is a two-time GRAMMY award winning mix engineer for his work on Chris Brown's F.A.M.E. album and Ashanti's self-titled album. With over 20 years of experience in the business, producers and artists seek him out for his professional expertise.

Growing up on the Caribbean island of Barbados, his love for music started at a very young age. After moving to the U.S. and completing his engineering program at a Los Angeles music school, he began his career at a privately owned studio used by some of the best studio musicians in the world. - "I consider myself really fortunate to have had so much experience with top level musicians at such an early stage in my career."

After going independent and working in the many studios around LA, Brian quickly made a name for himself working with major producers and artists in the Pop, R&B and Hip-Hop world. Some of these artists included Beyonce, Missy Elliott, Mariah Carey, Busta Rhymes, Ja Rule, Jennifer Lopez, Christina Aguilera and Michael Jackson.

Becoming Chris Brown's recording & mixing engineer in 2008 opened the door to work with artists like Rihanna, Justin Bieber, Ariana Grande, Selena Gomez, Robin Thicke, Trey Songz, Will I Am, Afrojack, Diplo and many more. - "It's a great feeling when you're listening to the radio or at a club and a song that you've been a part of gets played...It's truly something special."

Currently, Brian is mixing at his own studio in Los Angeles where he works on both major label and independent projects. - "I now get songs sent to me from all over and I'm able to take my time getting the mix right."